What spirit follows your tradition?

Recently I was cast out from a Facebook group that dubbed itself, “Restoring Joseph Smith Teachings; The Unspoken Truth.” The most shocking thing about this—which I notified them after they demanded me withdraw from the group—was that I belong to a host of other alternative Facebook groups that […] 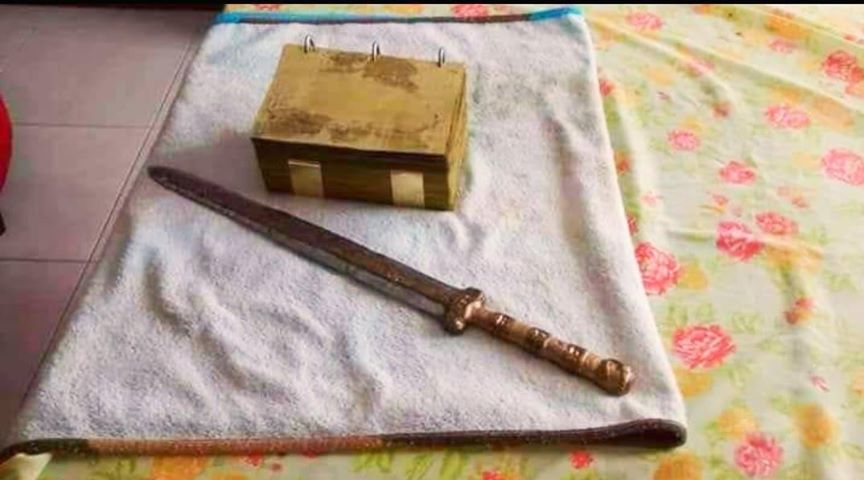 G.azelem & The Sealed Book of Mormon

Since the book’s publication, I’ve come across even more mistakes that others have pointed out. So I’m positive there is a ton more that bypassed me during my first and second reading. For now, this small list will suffice in proving conclusively that this book is not a […]

Relations Between Women and Devils

As I near completion of a second read-through of The Sealed Book of “Mauricio”—to make notes on a few of its false doctrines—it has me thinking about a few of the complex concepts I’ve meddled with from time-to-time; namely, the idea of extra-terrestrials having sexual relations with mortals. […] We read of today’s professing followers of Christ: “This is a rebellious people, lying children, children that will not hear the law of the Lord: Which say to the seers, See not; and to the prophets, Prophesy not unto us right things, speak unto us smooth things, prophesy […] 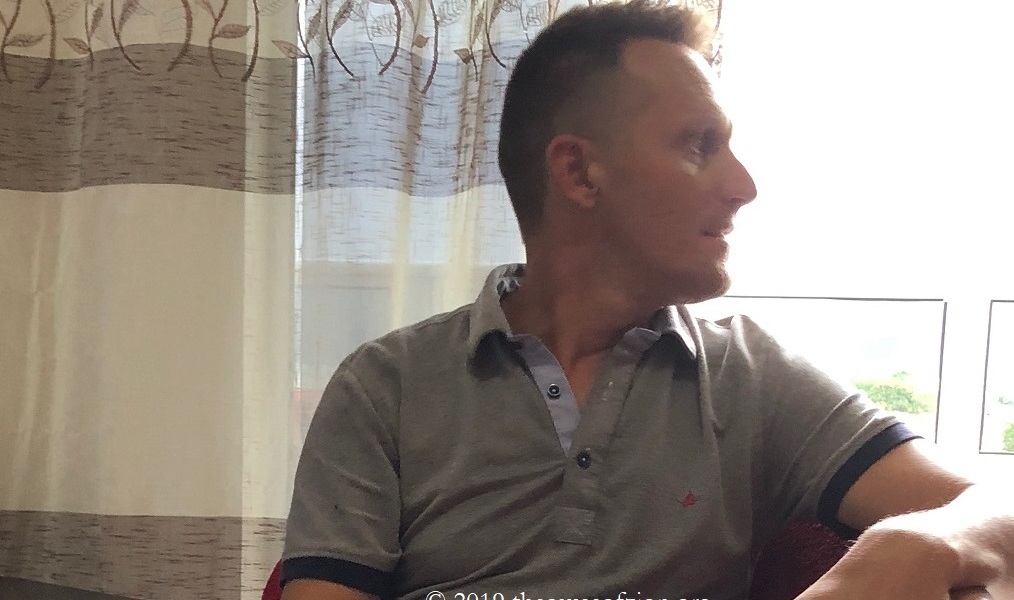 The prophetic role of Gazelem will be to discover unto God’s people the works of darkness committed by their brethren. This insinuates that the servants of God are in fact surrounded by wicked individuals who claim to be “brethren” during the time that precedes Gazelem’s arrival. Joseph Smith […]

Sacrament – Did We Get the Wrong Idea?

In Deuteronomy 18 we read the incredible prophecy about Jesus Christ. What most people don’t realize is that there is another prophecy two verses ahead that is speaking of the prophet Joseph Smith. Let’s read: 15 ¶The Lord thy God will raise up unto thee a Prophet from […]

Last night, perusing the scriptures, a story from Mark spoke volumes to my soul. Christ and his disciples come across, “a man with an unclean spirit.” (Mark 2:4) The text describes the man as always being in the mountains and tombs, “crying and cutting himself with stones.” (verse […]