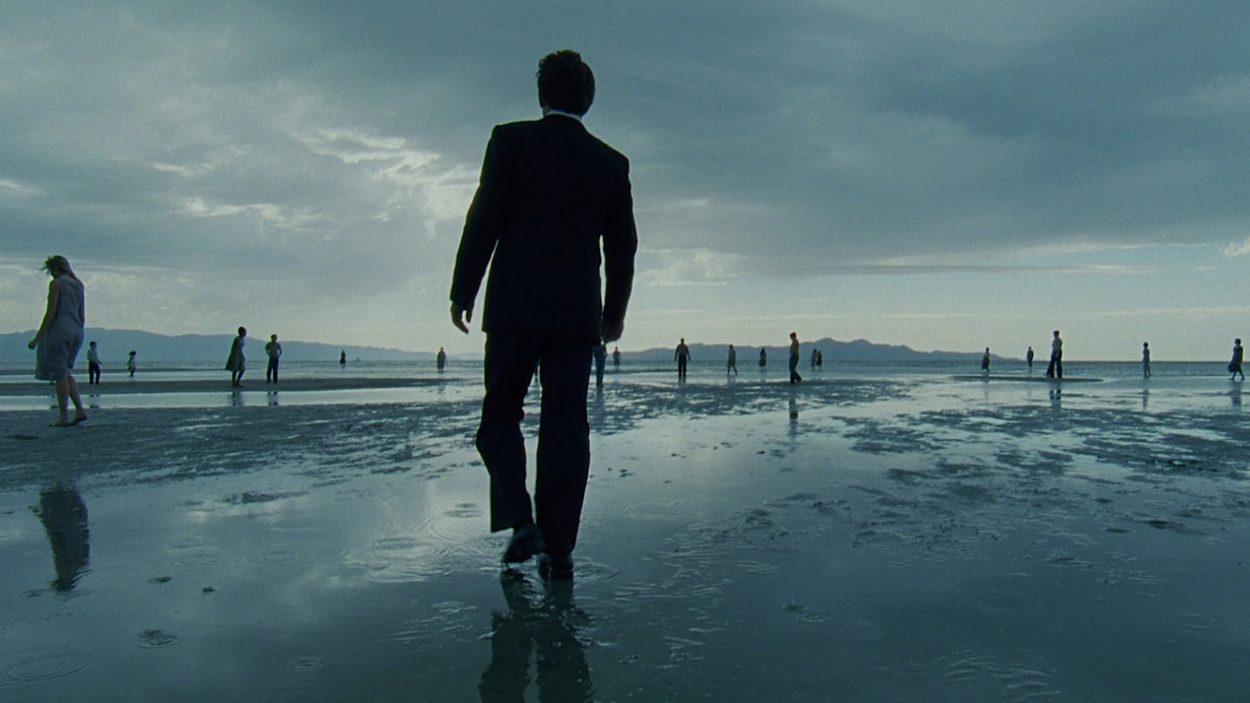 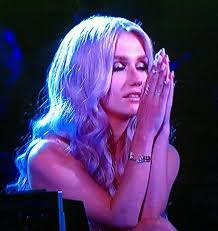 Someone online sent me a music video. Normally I’m not one to listen to music like “Ke$ha” but the title of her latest song was, “Praying.” This intrigued me enough to give the song a listen. I was blown away by it. Kesha is seeing the first lights […]

Know Your Dispensations, Get Saved by Faith

Today in the Christian church they have a quick-sale gospel. Accept Jesus into your heart, and you are saved. Eternal security. Much of what Paul wrote in the New Testament can be used to infer that this is the gospel. However, the gospel that Jesus taught had a […] 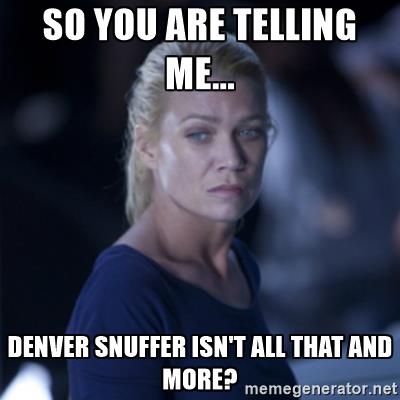 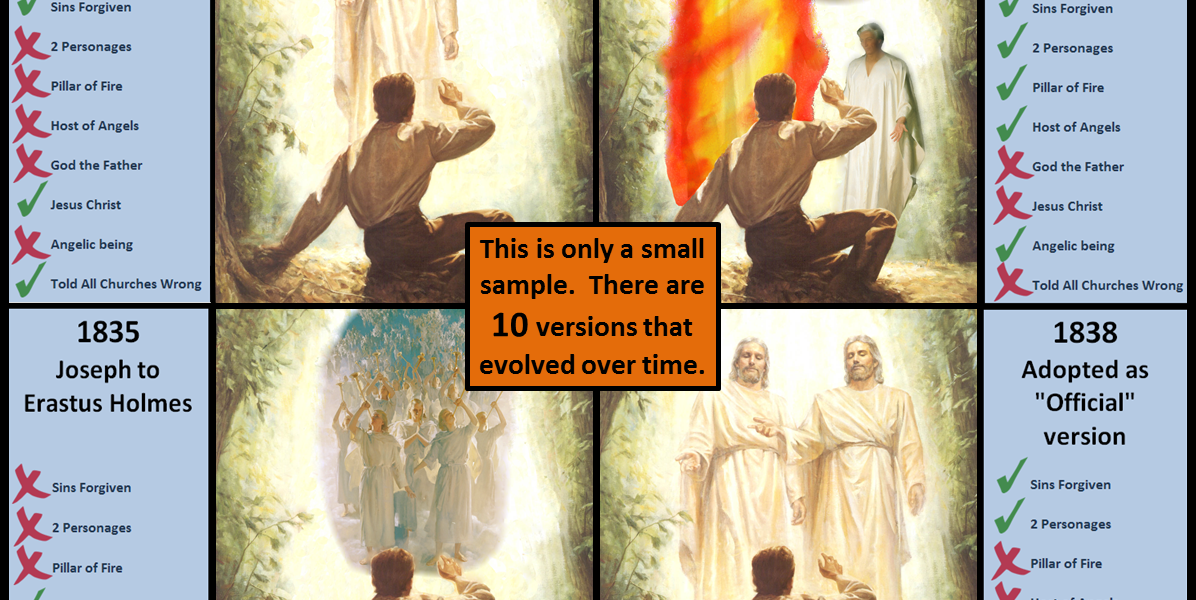 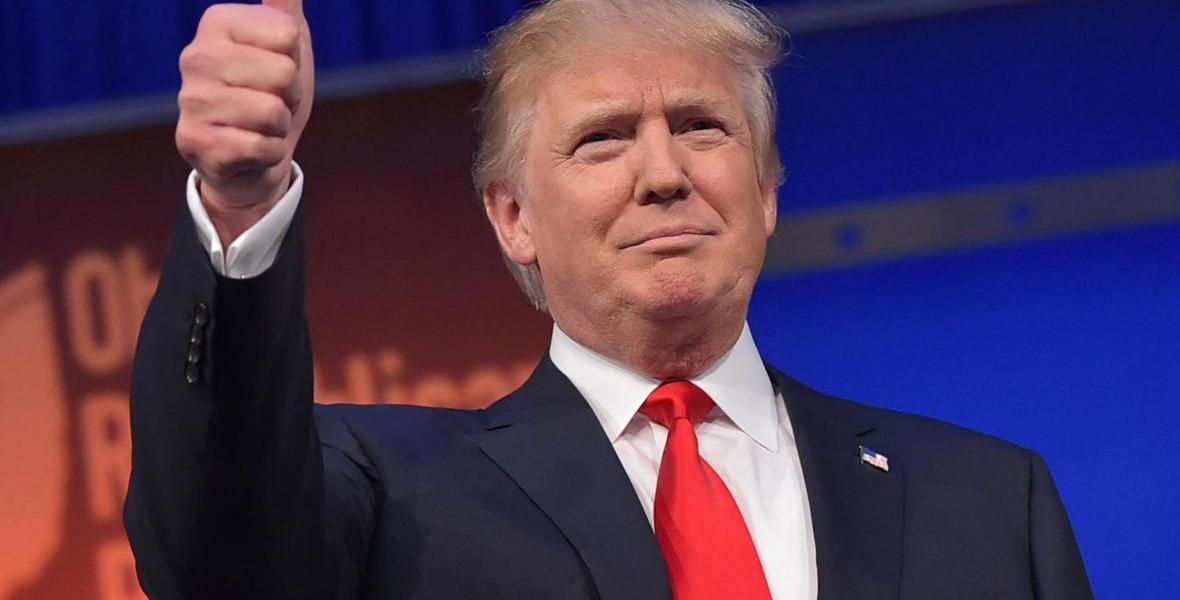 You Have a Guardian Angel

I believe in guardian angels. I believe every single one of us has an angel assigned to us that is keeping watch over us. Although it sounds like a worldly concept, I think it derives from God’s truth. I realized it while reading through the gospels. Something that resonated […]

Take notice of how Doctrine and Covenants perfectly compliments the Book of Revelation: Rev 6: 14 [during the sixth seal…] And the heaven departed as a scroll when it is rolled together. Rev 8: 1 And when he had opened the seventh seal, there was silence in heaven […]

Here We Stand in the Fifth Seal

It is difficult to discern where we stand in the prophetic timeline. It helps, however, to first understand and know that we are in the fifth seal. I will prove this in a moment, but let’s consider the state of what is said to occur during the fifth […]

When the Bridegroom is about to arrive, we read that his Bride is asleep. We all of course would expect that the foolish virgins would fall asleep waiting… but notice in the scriptures that even the WISE virgins are asleep, too. So right now the Bride of Christ […]